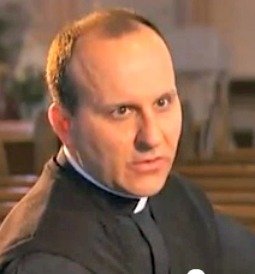 Earlier this month, Sen. Rob Portman, R-Ohio, endorsed same-sex “marriage.” In a March 15 column for the Columbus Dispatch, Portman reported that he changed his position after his son told him he was a homosexual.

“I wrestled with how to reconcile my Christian faith with my desire for Will to have the same opportunities to pursue happiness and fulfillment as his brother and sister. Ultimately, it came down to the Bible’s overarching themes of love and compassion and my belief that we are all children of God,” he wrote.

Portman’s announcement comes in the wake of similar declarations from other public officials who have children with same-sex attraction. Read on here.

We see the pattern of Jesus’ life in God through

Some weeks back, 20 men from our Courage ministry

Ash Wednesday marks the start of the season of Len