CHASTITY: The integrity of the person

2338: The chaste person maintains the integrity of the powers of life and love placed in him. This integrity ensures the unity of the person; it is opposed to any behaviour that would impair it. It tolerates neither a double life nor duplicity in speech.

2339: Chastity includes an apprenticeship in self-mastery which is a training in human freedom. The alternative is clear: either man governs his passions and finds peace, or he lets himself be dominated by them and becomes unhappy. Man’s dignity therefore requires him to act out of conscious and free choice, as moved and drawn in a personal way from within, and not by blind impulses in himself or by mere external constraint. Man gains such dignity when, ridding himself of all slavery to the passions, he presses forward to his goal by freely choosing what is good and, by his diligence and skill, effectively secures for himself the means suited to this end. 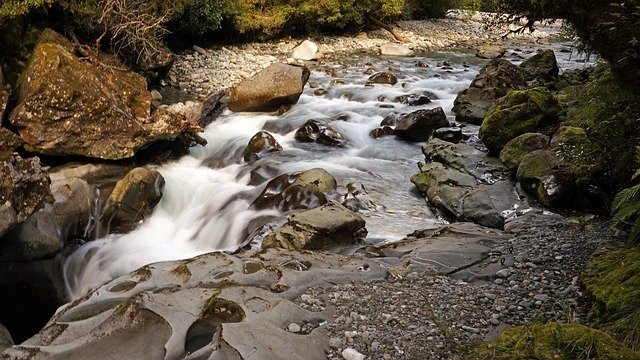 2340: Whoever wants to remain faithful to his baptismal promises and resist temptations will want to adopt the means for doing so: self-knowledge, practice of an ascesis adapted to the situations that confront him, obedience to God’s commandments, exercise of the moral virtues, and fidelity to prayer. Indeed it is through chastity that we are gathered together and led back to the unity from which we were fragmented into multiplicity.

2341: The virtue of chastity comes under the cardinal virtue of temperance, which seeks to permeate the passions and appetites of the senses with reason.

2342: Self-mastery is a long and exacting work. One can never consider it acquired once and for all. It presupposes renewed effort at all stages of life. The effort required can be more intense in certain periods, such as when the personality is being formed during childhood and adolescence.

2343: Chastity has laws of growth which progress through stages marked by imperfection and too often by sin. Man . . . day by day builds himself up through his many free decisions; and so he knows, loves, and accomplishes moral good by stages of growth.

2344: Chastity represents an eminently personal task; it also involves a cultural effort, for there is “an interdependence between personal betterment and the improvement of society.” Chastity presupposes respect for the rights of the person, in particular the right to receive information and an education that respect the moral and spiritual dimensions of human life.

2345: Chastity is a moral virtue. It is also a gift from God, a grace, a fruit of spiritual effort. The Holy Spirit enables one whom the water of Baptism has regenerated to imitate the purity of Christ.

During these past few weeks of praying with one an

"The virtue of chastity blossoms in friendship...

Let us stay focused on God's faithfulness and good